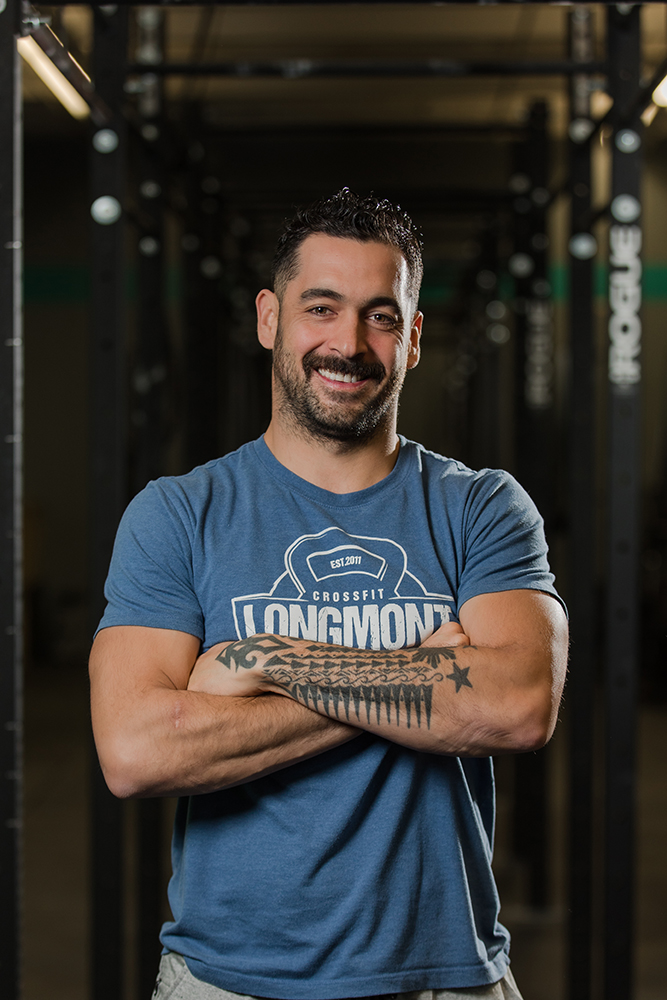 Brandon is our head coach and gym manager, originally from Kelowna, BC, Canada.  He moved to Colorado in August 2021 with his wife and two dogs after spending 8 years in the Cayman Islands.  He started CrossFit in 2013 when he was talked into doing a class by the Head Coach at CrossFit 7 Mile, it was a class he will never forget.  Taking the same passion he found that day, Brandon started Coaching in 2016 and was a fixture at the 5:30am and 6:30am classes.  He now brings everything he learned under the great coaching staff at CF7M to Longmont in hopes of passing on the love for CrossFit he found so many years ago.

Fill out the form for a Free Intro Class

Where do you want us to send our membership pricing information?